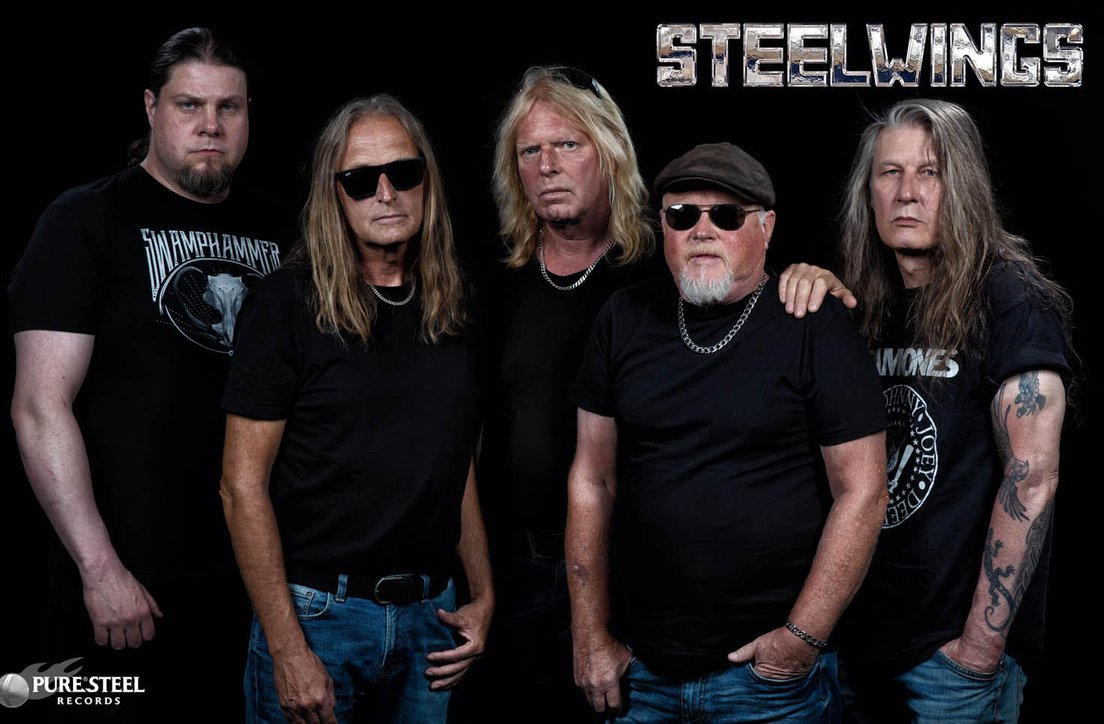 STEELWINGS hail from Sweden and play classic hard rock/heavy metal with roots firmly from the eighties.

They were formed in 1982 and were part of the FWOSHM (First Wave Of Swedish Heavy Metal). In 1983 the band went to England and recorded two songs for Ebony Records and the song Live Your Life is featured on their ‘Metal Plated’ compilation album. They also appeared on the charity record Swedish Metal Aid, together with other Swedish heavy rockbands such as Europe, Treat and Heavy Load.

In 2007, the local city of Markaryd celebrated it’s 700th year and the band was asked too play some songs at this event. The guys got together again and this was the beginning of a new era for STEELWINGS. Although some years passed, eventually they started to work on a more regular basis. New songs were written and the group started playing regular live shows, amongst others, in 2015 at the Muskelrock Festival in Sweden. 2019 STEELWINGS released their comeback album "Back", on CD and red vinyl. The album was well received and put the band back on the hard rock map. 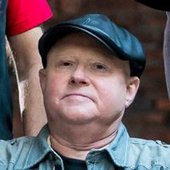 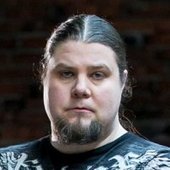 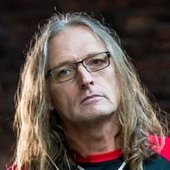 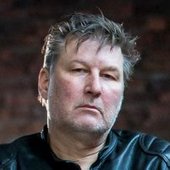 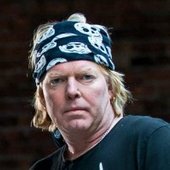 WE'RE COMING TO YOUR CITY

Paragraphs are the main building blocks of web pages. To change what this one says, just double-click here or hit Edit text. You can change the style here, too.